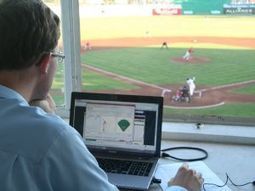 San Jose Giants use big data technologies to engage fans in the epicenter of the tech industry.

Sharing more live data is elevating the teh baseball game experience for fans, even in the minor leagues.

In the course of a single game, San Jose Giants media man Taylor will enter as many as 500 pieces of data into the Gameday application. Across different levels of the sport, the application is used to score around 150,000 games, according to Mathew Gould, vice president of corporate communications at MLB Advanced Media, the league’s technology arm, which owns Gameday. That adds up to around 720,000 pitches recorded using the application each season.

“Each game amasses 420 rows of event-based data,” said Gould. “By the end of the season, over a million rows of event day data is stored, documenting each pitch, hit, error, substitution of every game.”

All that stat data from the majors to the minors adds up to around 6 petabytes each of data each season, according to Gould. 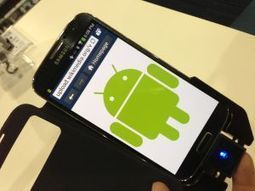 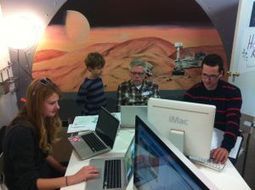 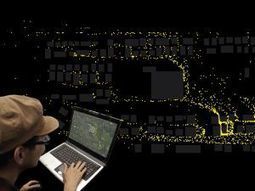 People use data visualization based on public information to find pollen-safe paths. “Say you’re located in one area of Portland (Ore.) and want to travel outdoors to another area.
See on www.intelfreepress.com 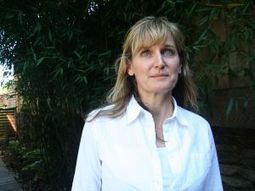 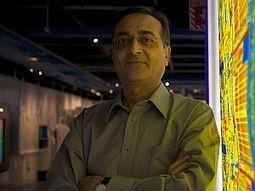 Ajay Bhatt, the co-inventor of USB, is working to reinvent the PC. “We said let’s make a ubiquitous plug on a computer so that any device that’s plugged in just starts working.
See on www.intelfreepress.com 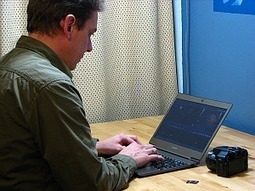 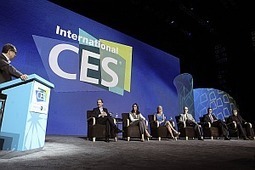